How A Singular Purpose Saved LEGO

LEGO is in the news this week as they’ve been trying to slow down sales of their famous bricks due to excessive demand. A nice problem to have for many companies and a remarkable turnaround from the near bankruptcy the company faced in 2004. In this video, Storyforge co-founder Barry Chandler discusses this turnaround and how you can replicate it. 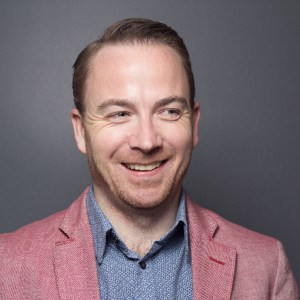 Barry Chandler is the co-founder of Storyforge, a strategy company focused on helping companies discover their purpose allowing them to achieve their vision, build preference and drive margin. Barry has been building award winning businesses since launching his first company in Ireland in 2003. His last company, a digital marketing agency, was acquired in 2012 by a California-based publicly traded entertainment company which then hired him as Chief Marketing Officer. It is his belief that the greatest brands seek to change the world, improving the lives of their associates, partners, and customers.